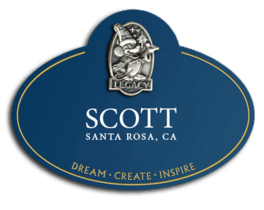 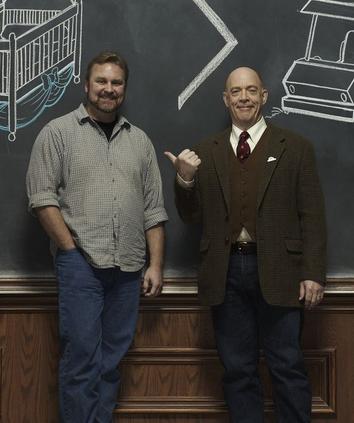 As a professional creative, Scott’s resume includes everything from developing learn to draw character videos and illustrated paper engineered castles for the Walt Disney Company, to designing an award-winning Tournament of Roses parade float for RPA and Farmers Insurance.  Scott’s work has been seen in feature films and commercials for over 15 years, as well as in print for over 25. He has contributed to franchises as diverse as Star Wars to Disney Princess, and everything in between.
Scott has been invited to be a guest speaker, lecturer, and presenter for numerous audiences, including
St. Thomas University's Playful Learning Lab’s PlayFest, workshops for Kidspace Children’s museum, as well as several internal learning venues for both The Walt Disney Company, and Byju's Learning respectively. He is the first and only recipient from Disney Publishing Worldwide to have ever received the Disney Legacy Award; the highest honor  a Disney employee can receive for inspiring others to dream create and inspire.